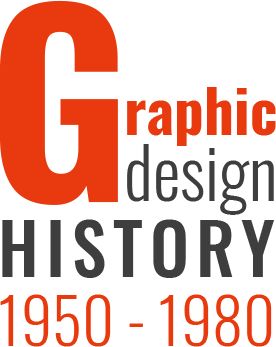 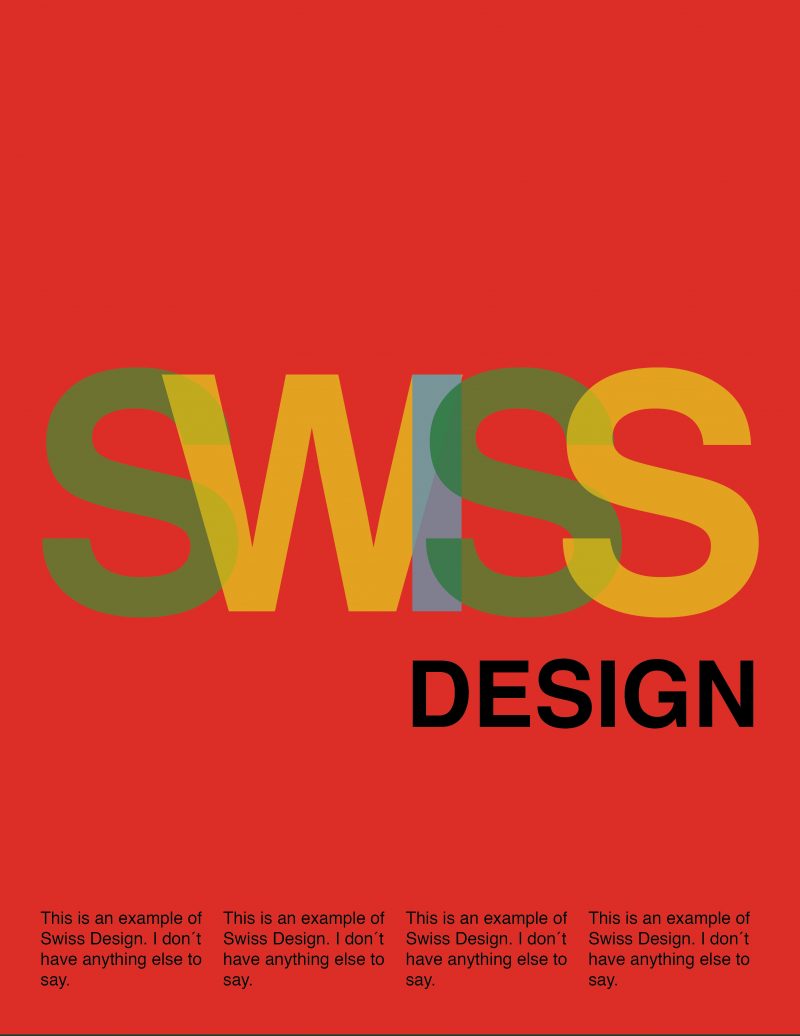 The Swiss Style has a lot of different names, it is also known as “Swiss Design”, or “International Style” or the “International Typographic Style”. It emerged in Switzerland in the 1940´s and 50´s, but it has roots back to Russia, Netherlands and Germany from the 1920´s. But the style was further developed in Switzerland in the 1950s. One can also say that the Swiss Style is a further development of the De Stijl and Bauhaus styles

There are two different directions in Swiss Style – the Zürich School of Arts and Crafts, and the Basel School of Design:

Basel School:
Developed a design style based on grids, that emerged in the 19th century. Armin Hofman led the way in this style direction.

Zürich School:
The Zürich school focused more on the typographic style. They also changed the idea behind designing, earlier the design process focused on “beauty for the sake of beauty”, the idea now was to be more “effektiv”, that the solution should emerge from it´s content.

The Swiss style was a major force in graphic design in the 50s through the 80s. It still holds much power today, especially in corprorate communications. Critics of this style argue that it is based on formula [it is based on grid] and results in a sameness of solution. Advocates argue that the style’s pure legibility enable the designer to achieve a timeless perfection of form. The visual characterizes of this style include a visual unity achieved by asymmetrical organization on a mathematically constructed grid; objective photography and type that presents information in a clear and factual manner, free from the exaggeration of propaganda and commercial advertising. The social philosophy behind this design movement rejects personal expression and eccentric solutions and embraces a scientific approach to design.

The style emerged from a desire to represent information objectively, free from the influence of associated meaning, previously, the idea designers and artists had, was “beauty for the sake of beauty”, but now the idea was that “the solution to the design problem should emerge from its content.” In 1896 the Berthold Type Foundry released its Akzidenz Grotesk Typeface in an attempt to capture an objective style, and from that point the International Typographic style evolved as a modernist graphic movement that sought to convey messages clearly and in a universally straightforward manner. 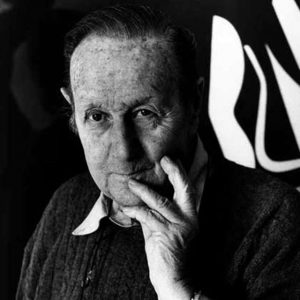 Is a Swiss graphic designer born in 1920. Armin started teaching at the Basel School at an early age, he was only 26. He was one of the most important designers in the development of the Swiss Style. He is best known for his posters, but his work was very varied, he designed books, exhibitions, stage sets, logotypes, symbols, typography, posters, sign systems and environmental graphics. 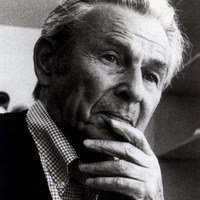 Josef Müller-Brockmann was born and raised in Switzerland, and he is one of the biggest names from this period. At the age of 43 he became a teacher at the Zürich School of Arts & Crafts. He was a fan of simple design and clean use of typography, and he still inspires a lot of designers in the 21st century.

Typical for Swiss design is the use of strong colors, like red, blue, green and yellow.

Sans-serif typefaces are characteristic for the Swiss Design. The typeface in the image above is Helvetica, which was developed based on the very popular Swiss typeface – Akzidenz grotesk